Well, Summer has passed us on as we move into Fall and the school season. But a gamer's dice never rest too long. There are plenty of events happening around the area.

Big news for Berks is that our club will be hosting three sessions of a Warhammer 40K Kill Team mini-tournament held over the weekend of November 5 & 6 at the Mechanicon GT. These are separate events run in addition to the main Warhammer 40K Grand Tournament and other games. Saturday night there will be a late-night round starting at 9:00pm to allow players that are competing in the GT to participate as well.

With the Mechanicon GT on the horizon, many Berks club members are preparing for the event. Our featured event coming up to help those players prepare is the Road to Mechanicon tournament. This is an 1850 point Warhammer 40K tournament. 3 games played usinug the 2009 Mechanicon rules and missions. Scoring will be very similar to the GT style of points.

The entry fee is $20, and while the armies playing do not have to be completely painted, there is an exception if you want to win first place. The top honor prize is a ticket to compete in the Mechanicon GT vauled at $125. Only a fully painted and based army will be eligible to win the ticket because only painted armies are allowed to compete in a Grand Tournament.

There will also be prizes for 2nd and 3rd place overall, best sportsman and best appearance. The vaule of those prizes will be determined by attendance of the event.

* October 15th OR 22nd?: Berks Club Day @ Last Level, open gaming all day. There has been talk about a Club vs. club event with the North East Big Gunz club members. More details to come. 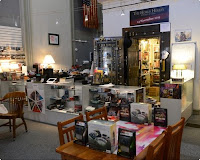 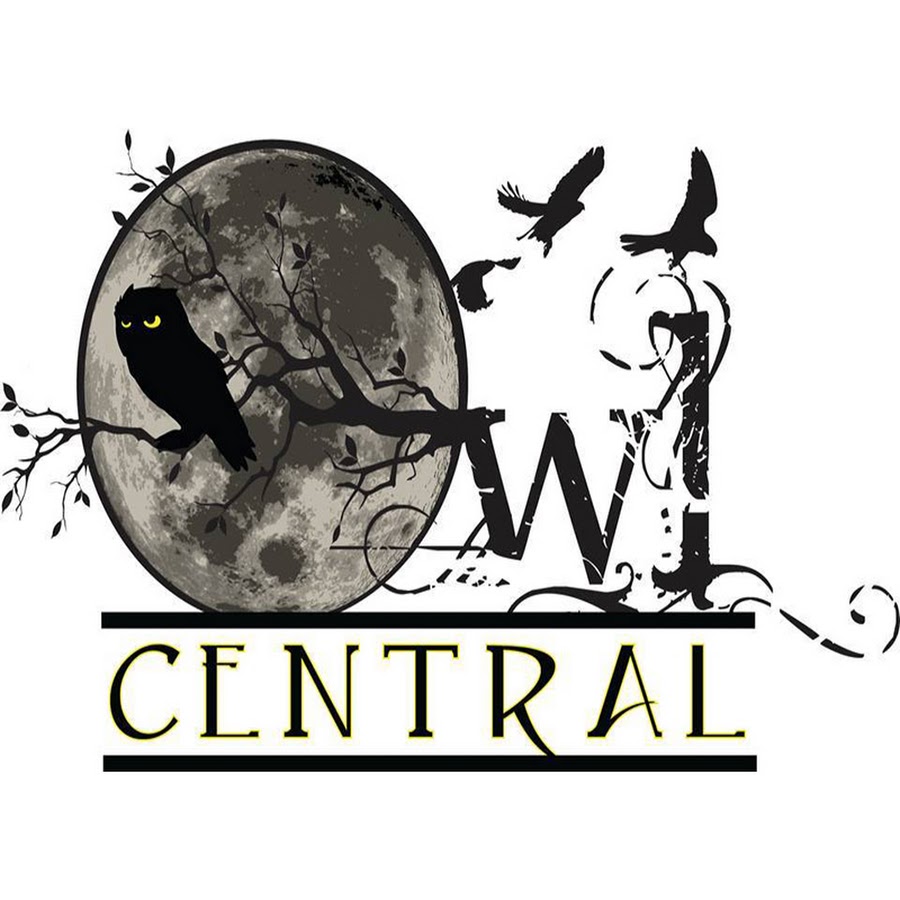